It was a long time ago in a galaxy far away that you could hear from us. But now we are back, stronger than ever! Check out our new project Dice Upon a Time:

Dear Backers, it’s been a long time since our last sign from the Hexpanse universe in summer, but now we have important news to share with you again. During this week will be a convention in Essen, during which you will have the chance to meet with us from Korona Boardgames and try out our games again. On the 26th (Friday) between 14-16 our artist, Gyula Pozsgay dedicates both Hexpanse and Invisible at our booth!

Dear backers, After a long time of waiting, the Dice Tower youtube channel finally released it’s Hexpanse review, but unfortunately it is really not what we have been expecting.. 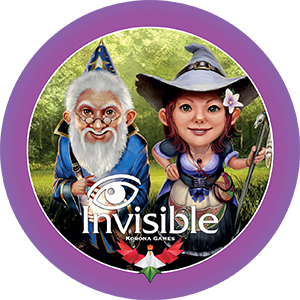 Dear backers, The first Invisible campaign back in April was shut down soon after it has begun, as it did not go as we planned it. We know, that the main reason for this was that we had done a few mistakes. And now, two months after the first try, here we are again, and we guarantee that this time it will be better, since we’ve managed to find the main problems, and excellent solutions for those.

A CHAPTER ENDS AND A NEW STARTS

It is a solemn moment for us: we can finally close project Hexpanse. This Kickstarter project took two years, starting in May 2016 and finishing now. Of course, this game had been under development for years before and it will stay with us for quite a while.

Many of you have requested to show you the components of Hexpanse in one, so you could check the content of your boxes. We were also planning this, but our graphic designer is so busy that it caused delays for our upcoming KS campaign. You can see three pictures in this update, which illustrate the contents of the different packages for you. They may be easy to identify this way.

US shipping and Invisible

We haven’t posted new updates for a long time, as we were waiting for the shipping to America to be solved. Unfortunately, Fulfillrite caused us quite serious problems. Customs clearance did not go as planned, the shipping company and the American authorities did not make our job easier, so tons of foreign administration had to be done from afar. Fulfillrite created a system that operates with such database management that was totally unknown to us and we wasted weeks with fixing the orders. Due to these complications, deliveries only initiated last week.

Some hard days of a project

First of all, the good news is that the handover of games has started in Europe and Australia. Now, of course, do not flood us with letters that you have still not received them because it is only the first copies, but it is still a great achievement as we have struggled much to get to this point. And exactly a year ago, the campaign started, so there are many happenings behind us. 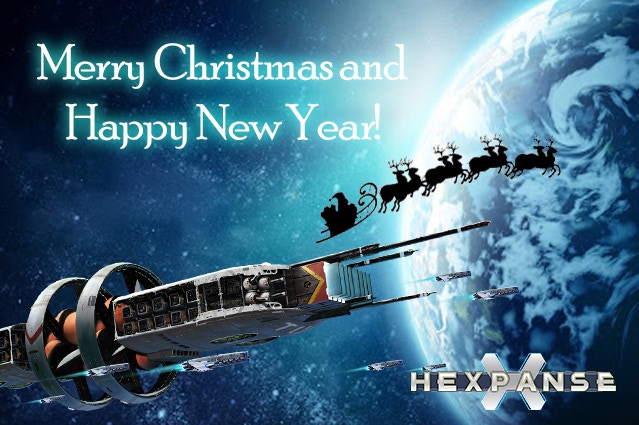 First of all, before the festivity feeling is over, we wish you a Merry Christmas and a Happy New Year filled with board games! 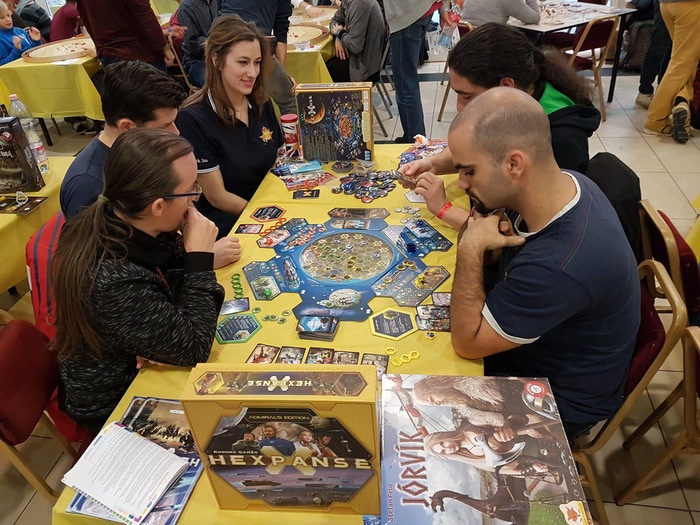 Almost a month passed by and we haven’t checked in, but we didn’t know that we had to wait this long for this update. Essen is over, we clarified the mistakes with Wingo, and we would have liked to start the shipping of the games on the early days of November in order to make it possible for you to receive it sooner. And of course, things didn’t happen as we planned, because Wingo was slower than expected correcting the mistakes and finishing the packaging.